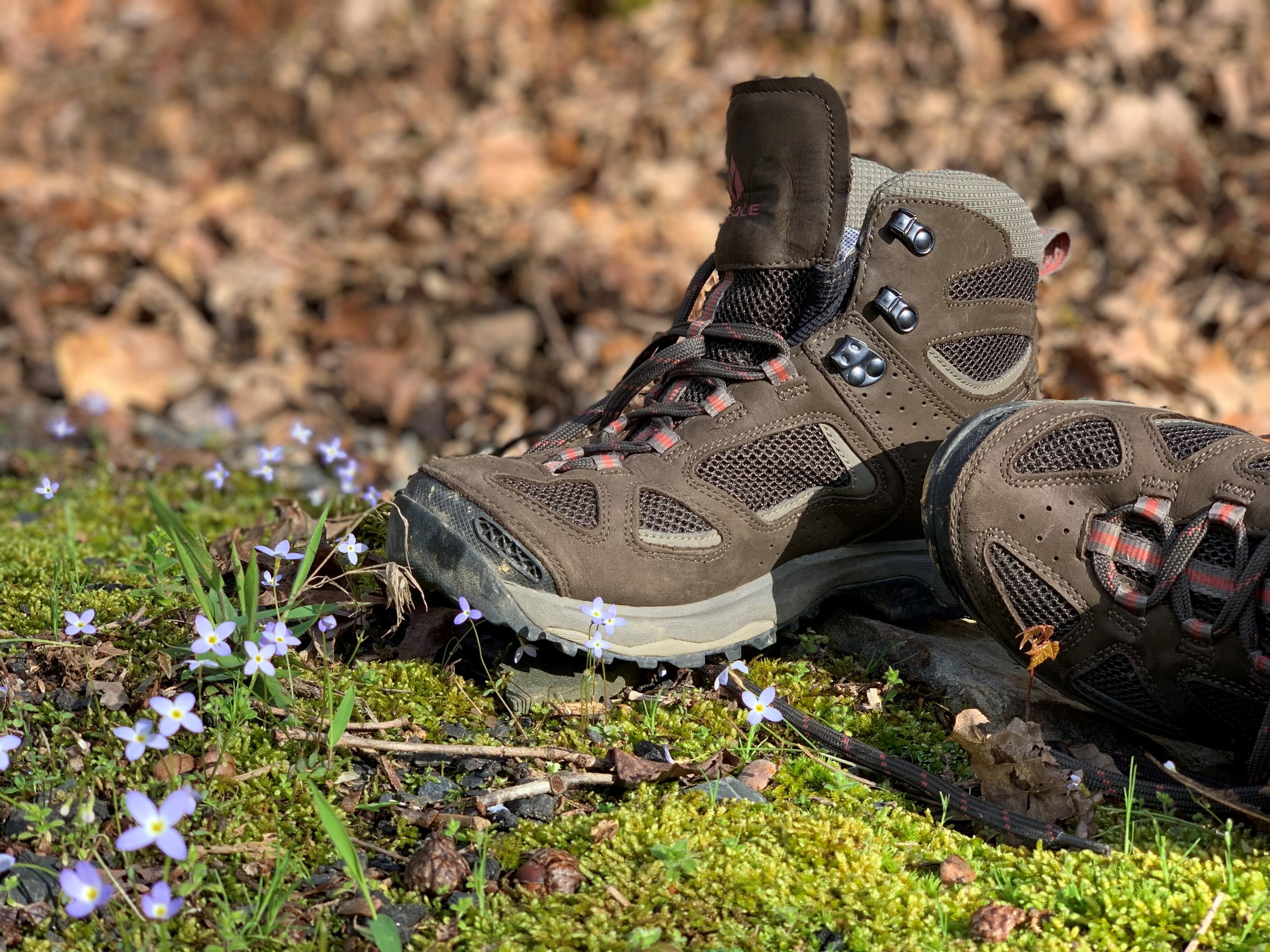 In the late sixties, my husband, then-boyfriend, was sent to Lackland Air Force Base in San Antonio, Texas, for six-and-a-half weeks of basic training. One of the first on-base civilians he came in contact with—close contact—was the dreaded and merciless barber. Within moments of surrendering himself to the seat-of-honor, the chilling buzz of clippers traveled from the nape of his neck to the crown of his head, leaving his auburn locks in a heap at his feet.

The military induction haircut serves practical and psychological purposes. Besides reducing the risks of disease or injury, the close haircut also strips recruits of their individuality. The military goal to foster a team mentality for my husband had been met…

After boot camp, I rode to the airport with his parents to meet him. As the plane taxied toward the terminal and came to a stop, we waited to see our newly inducted airman exit the plane and walk across the tarmac. As soldiers descended the steps, reality set in. They all looked the same. How would I know which man was mine? And then…

His feet hit the tarmac.

I recognized him immediately. I knew him by his walk. His stride differed from the rest of the men dressed in blue. There was no mistaking it; my soldier boy was home.

Scripture mentions another man recognized by his walk. Genesis 5:24 states, “And Enoch walked with God …” Other translations say Enoch walked “steadily” or “in close fellowship” with God. The remainder of the verse reads, “…he was no more, because God took him away.”

Enoch joins Elijah as one of only two people in Scripture who bypassed death and was miraculously transported to Heaven. Although his 365-year walk on earth receives only a brief mention in Scripture, his walk captured the attention of God, and the result was extraordinary. Although we understand what “he was no more” meant for Enoch, what does it mean for us as we walk in obedience to God?

Jesus tells us in John 17 that we are to be in the world but not of the world. We aren’t called to immerse ourselves in the world’s values or chase after earthly pleasures. Believers are chosen and set apart by God. “He has shown you, O mortal, what is good. And what does the LORD require of you? To act justly and to love mercy and to walk humbly with your God” (Micah 6:8 NIV).

Do we walk the walk?

When my husband’s feet hit the tarmac, his walk captured my attention. His stride was distinctive. He did not blend in, and I knew he was mine.

Does the world know by our walk that we belong to Jesus? Let’s live lives so distinctive that others no longer see us but see our Father in Heaven. Above all, let’s walk a walk that captures God’s attention. One by which he’ll declare…

Now it’s your turn: Whose spiritual walk first captured your attention? Thank them.