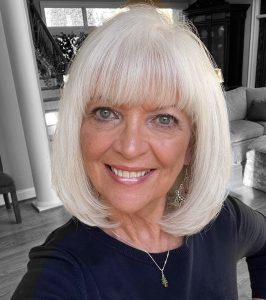 She began her writing journey in 2011 and cut her teeth on learning the craft through writing devotions. She has contributed to two published anthologies: Hopelifter: Creative Ways to Spread Hope When Life Hurts, and Reasons to Smile, Celebrating People Living with Down Syndrome, and in December 2020, Mountain Brook Ink released her debut novel, For the Love of Emma. It’s sequel, Emma’s Quest, releases April 5, 2022.  Starr is in the process of co-authoring a book with Stephanie Pavlantos — Room at the Table: Stories of Encouragement from Special Needs Families. Release date is TBA.

Starr is a member of a Word Weavers International online critique group and attends several Christian writers conferences a year, where her devotions and debut novel have garnered numerous awards. For seven years, she wrote a devotional page for Thrive magazine, a monthly magazine distributed throughout central North Carolina. She currently writes a monthly devotion for an area newspaper, The Randolph Hub.

She attended Atlanta School of Art and Guilford Technical Institute and holds a degree in commercial graphics. Before retiring in 2002, she owned and operated her own company through which she sold her art prints and stationery nationwide. She is active in her church, has served on several special-needs client rights committees, and has led a women’s Bible study in her community since 2003.

Starr lives with her husband, Michael, in Asheboro, North Carolina, and they have two adult daughters and a son-in-love. 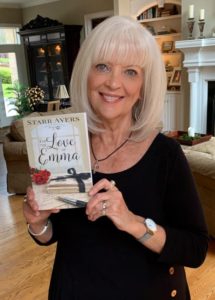 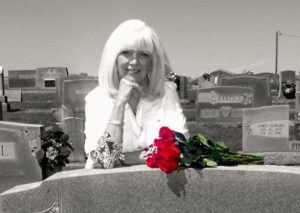 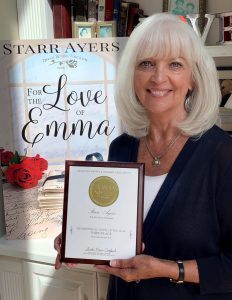