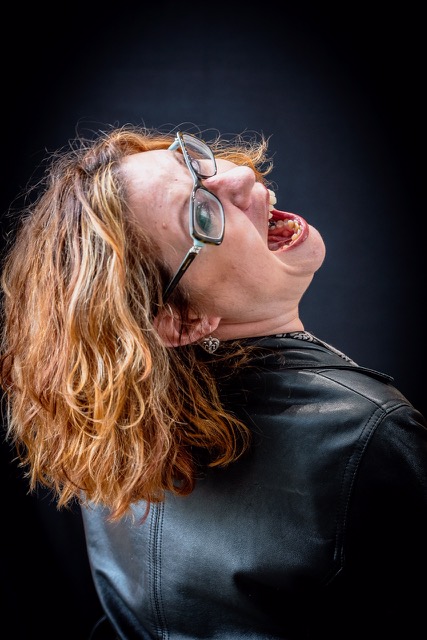 Minnesota born, Romantic Location-Mysteries author, Molly Jo Realy’s heart is finally home. How she came to reside in Simpsonville, South Carolina, after living thirty-five years in California can only be explained as a move of God.

In May 2015, she began attending the Blue Ridge Mountains Christian Writers Conferences. After her fourth year, she was convinced she needed to move to the South where her soul told her she belonged—a place where she could be surrounded with Southerners who write.

“I woke up on June 21, 2018 – the first day of summer – and just knew. I wrote out a list of all the bills I had, and countered it with how much I’d need to sell my house for in order to make it work. I had a five-year plan to get things in order, then move. But God had a shorter plan. A much shorter plan. It took me three months to get my house ready to sell, and 52 hours to sell it (nine years to the day from when I purchased it). I arrived in South Carolina on at 1:23 am on Tuesday, October 30, 2018.”

Because of a mother who rewarded her with books and regularly read to her and her brothers, Molly Jo  learned from an early age to love words and the worlds they open up. Now an award-winning writer, her first book, NOLA, released in June 2019. From inspiration to publication, it took seven years to produce. She wrote about half of that time. 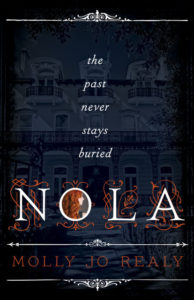 NOLA is a romantic location-mystery, a sub-genre she created—meaning, the setting is so integral to the overall plot, the story can’t possibly be told anywhere else. The physical, cultural, psychological, and emotional dynamics of the place bring it to life as strongly as any human being could.

The venue is New Orleans, a place where the past never stays buried. After an abusive relationship and the death of her beloved uncle, Penny, the book’s protagonist, finds herself embroiled in a murderous love story. In search of something she can’t identify, she discovers things aren’t always as they seem. Somewhere between the French Quarter and the bayous, she finds the answers she’s looking for … and some she’s not. Now she must uncover the truth between the lies. 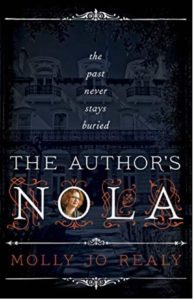 NOLA and The Author’s NOLA can be purchased by tapping the images provided.

When asked for her advice to writers struggling with their first book, Molly Jo  said, “It’s okay to not listen to everyone. Rules are for grammar, guidelines are for everything else. Trust your gut and write the story that’s inside you. Write now. Edit later. And have fun with it. Always. Stephen King wasn’t always Stephen King. Once he was just a boy with a dream. Don’t let anyone tell you, you can’t write.”

Looking forward, Molly Jo, first and foremost, wants to be recognized for record-breaking writing. “I strive to be the writer who broke the rules successfully, and excelled. Someday I hope to own a writer’s café where I can teach the craft of writing, and encourage so many others to not give up on their dreams.”

Often called the “Human LEGO,” Molly Jo loves to connect people with others who will not only be their cheerleader but will also offer support and guidance. She invites you to connect with her on her website at www.mollyjorealy.com/ and to check out her book on her Amazon Author page.

“I admired the fireflies for not needing light but making their own. I want to be a firefly—to bring so much light into the world for no other reason than it’s what I was born to do. They know no other way to exist than to just be themselves.” —Josie, NOLA 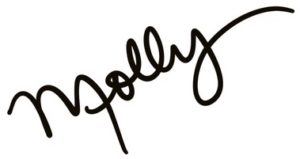 Often called the “Human LEGO,” this week’s author loves to connect people with others who will not only be their cheerleader but will also offer support and guidance. Check out today’s Author Snapshot and meet Molly Jo Realy. @starrayers.org Click To Tweet