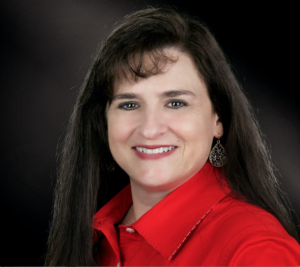 South Carolina’s romantic suspense author Lynette Eason’s success is no mystery. The multitudes of readers who devour her books understand why prestigious awards such as the Carol, Daphne, Selah, and IRCC adorn her writing space and why her books have garnered coveted positions on bestseller’s lists such as CBA and ECPA.

She jokingly says she became an author because she “wanted to make a lot of money,” but the truth is, she’s always loved to write, and her stories kept her company while her husband traveled with his job. “I simply wanted to see if I could do something with them.” Sixty-plus books later, her fans are grateful she did.

But Lynette’s writing hasn’t always met with success. Her first book, one she labored over for nine months, was never published. Speaking from a heart that knows rejection, she advises those who struggle to acquire a book deal to “Just keep writing. Don’t give up. Try to look at writing as an investment and go to writers’ conferences to learn as much as you can.” 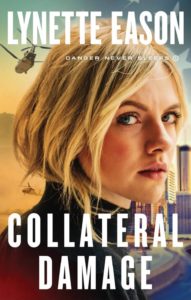 Looking ahead, Lynette aspires to “continue writing and putting out books.” She has her sights on the prospect of one day writing “a crossover book”—a novel with ageless appeal.

But this author’s not about all work and no play. She loves to travel and has seen many places in Europe. Last year, at Bouchercon in Dallas, her heart skipped a beat when she met New York Times bestselling suspense writer James Patterson. And of course, her trip wouldn’t have been complete without “a fun visit to Waco and everything Magnolia.”

Lynette invites you to connect with her on her website at www.lynetteeason.com and to check out her books on her Amazon Author page.

“For I know the plans I have for you, plans to give you hope and a future.” 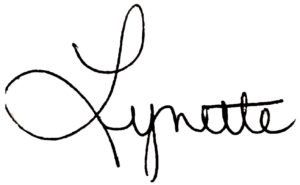