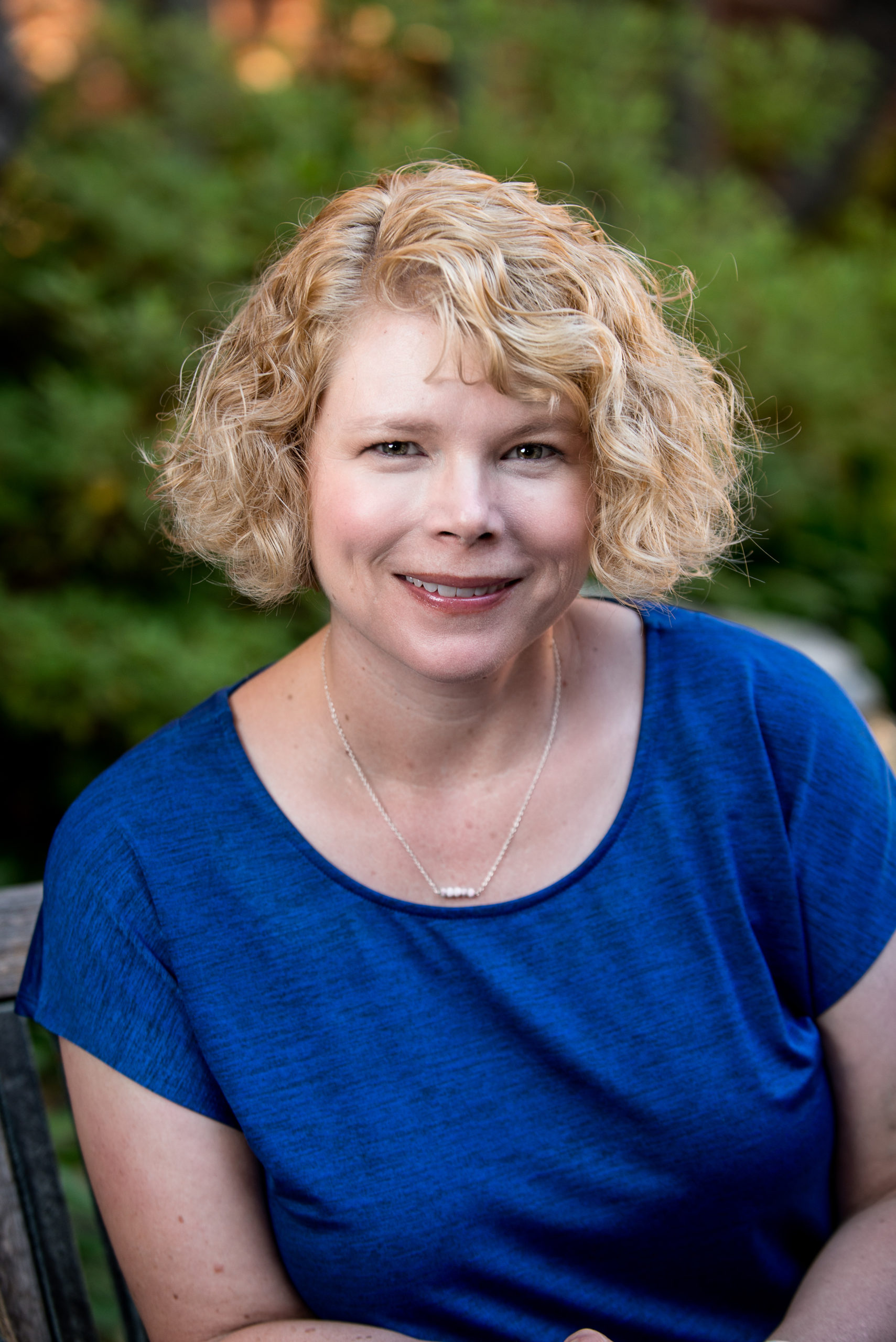 Pacific Northwest award-winning author Kimberly Rose Johnson is a California native who now resides in Oregon. A hopeless romantic, she married her college sweetheart and writes in three genres: contemporary romance, romantic mystery, and romantic suspense. All of her stories warm the heart and feed the soul.

Her love of reading inspired her to become a writer. “It wasn’t until I was in my early thirties that I even thought about writing. I used to say, ‘I could do that,’ but one day I decided saying it wasn’t good enough, so I did it.”

After Kimberly wrote her first book, her dad enjoyed the story so much he paid to have it published. “That was my only vanity published book. I am both traditionally published and indie published now. Through the publication process with the vanity press, I learned about writer’s groups and that there are resources that would teach me how to write. Interestingly enough, Edge of Truth, my first romantic suspense novel was inspired by that story.

In my early years of writing I was very bold. More so than I am now. I actually contacted the CIA to ask a question for a book I was working on. They referred me to a book that a former agent had written to use as a reference.” 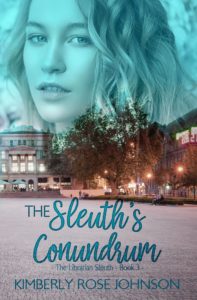 Tap on image to order

Kimberly hopes to continue producing at least one book a year in each of her chosen genres. “I love the characters in The Librarian Sleuth Mystery Series and can see this series continuing for as long as readers are interested.”

The third book in the series, The Sleuth’s Conundrum, was released last month by Mountain Brook Ink, and Kimberly is currently writing the fourth.

She juggles a lot these days. Not only does she write books in three genres, she also write screenplays and is currently working on a “super-secret project” with someone she met at a screenwriter’s conference.

When asked what advice she would give a writer who is struggling with their first book, she said, “Don’t give up. Find a writer’s group, attend a local conference, Most importantly read in the genre you want to write in so you understand the market.”

Kimberly invites you to connect with her on her website at www.kimberlyrjohnson.com and to check out her books on her Amazon Author page.