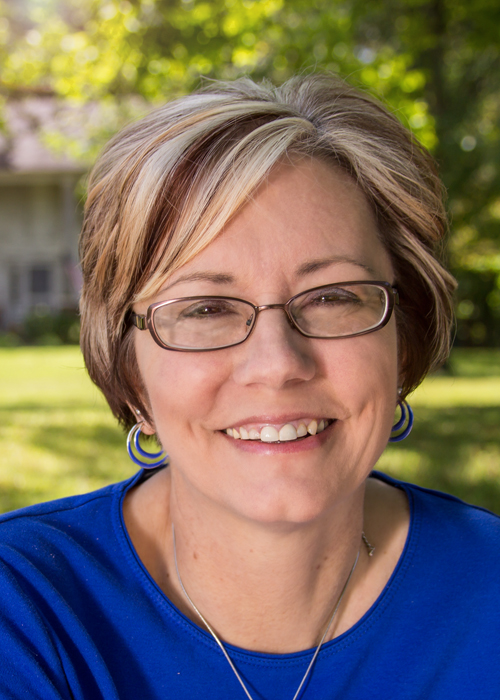 If growing up within a few miles of Huntsville’s Space and Rocket Center could launch a successful writing career, then this Alabama author would have…The Right Stuff. And indeed, I believe she does.

Southern Fiction writer, Jennifer Hallmark developed a love for writing at an early age. “My dad always loved writing, and I wanted to be like him. Also, Mrs. McNatt, my senior high English teacher, really supported my work.”

In her early writing years, she says her “grammar was terrible” and her “writing less than stellar,” but due to a strong support system and a multitude of positive feedback, she found her writing voice in high school. “It made a great difference and kept me motivated.” 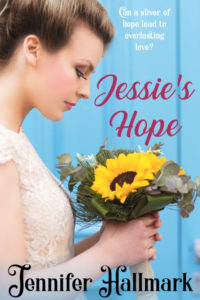 In June of this year, Jennifer released her debut novel, Jessie’s Hope. “It has been all I hoped for and more. Though tiring, I enjoy every minute and still try to think of ways to promote it while shopping other books.”

Ironically, this deep South writer also dabbles in Fantasy and Speculative Fiction. She has a Medieval fantasy almost ready for her agent and plans to publish under a pen name.

They say a writer’s journey is not for the faint of heart. Perhaps this perspective has something to do with the fear less tattoo Jennifer sports on her foot. Her future desires are to continue to grow as a writer and to see not only the sequel to Jessie’s Hope published but her fantasy as well. She also has in the works a stand-alone Southern novel set in 1978.

Her advice for a writers struggling with their first book is “Get your words on paper and edit later.” She has also co-founded a multi-authored blog, Inspired Prompt, which is a great resource for new writers and Indie authors.

Jennifer invites you to visit her personal website at www.jenniferhallmark.com and to connect with her on her blog where she writes about Small Acts of Kindness and Favorite Friday Fiction. Her book, Jessie’s Hope, can be purchased on her Amazon Author page.

“Later that night, Jessie pulled the comforter to her chin, and whispered the twenty-third psalm. The Lord is my shepherd; I shall not want. Only one problem. She did want.” —Jessie’s Hope