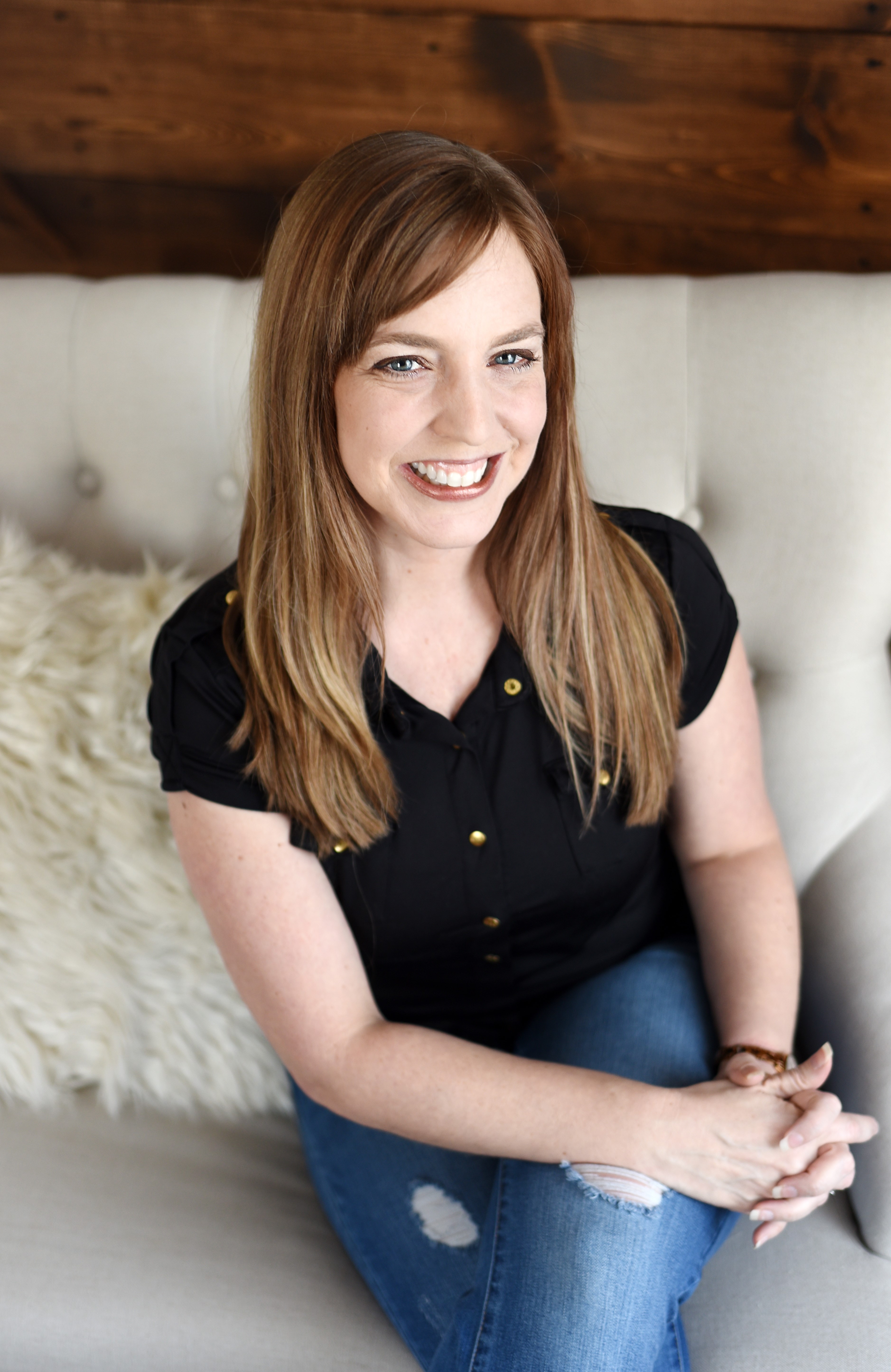 Whether seated on Disneyland ’s Millennium Falcon (co-designed and built by her uncle), on bleachers at a Boise State football game, or on the back of a Harley cruising the Idaho hills, this transplanted California girl is going to have fun. In the process, she will love as many people and write as many books as she can while pursuing her goal of having them made into movies.

Idaho author, Angela Ruth Strong writes contemporary romance. Sometimes it includes a bit of mystery and sometimes not, but it’s always filled with heart and humor. “I write stories that make the heart strong.” She loves her call, and whether she becomes the next Nora Ephron or not, one thing is clear, her purpose—“to inspire, create, and encourage HOPE in myself and others.”

When she was in preschool, her dad, a pastor, worked the night shift at a supermarket. One night, he received a call from someone who threatened the lives of Angela and his wife. Her dad was told to open the safe, put all the money into a paper bag, and deliver it outside. He responsed, “I’m not going to do that because I believe in God, and you need to get right with Him.” The caller then said, “I’m sorry, I didn’t know you were a Christian,” and hung up. At this point her dad called home but couldn’t get through because the perpetrator was on the line apologizing to his wife for threatening their lives. After trying the same thing at another grocery store, he was apprehended by the police. Angela wasn’t told this story until she was an adult, but she relays it as an example of the foundation of faith that her parents instilled in her. 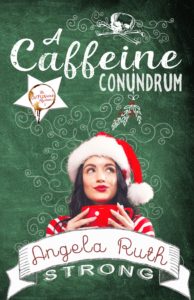 Her earliest and greatest literary inspiration was her mom, a writer who wrote Sunday school curriculum, sold over fifty articles to magazines, and almost sold a book. “I grew up reading stories about myself in Woman’s World, and my stocking always had autographed books that my mom bought me at conferences. My next CafFUNated Mystery: A Latte Difficulty is dedicated to her.”

Angela pitched her initial book at her first conference in 2006. It wasn’t published but did go to acquisitions which led to her first agent. She has since published sixteen books. Her latest releases, A Caffeine-Conundrum and A Cuppa Trouble, are the first and second books in her CafFUNated Mysteries series. Her books have earned TOP PICK in Romantic Times, been optioned for film, won the Cascade Award, and been Amazon best-sellers.

When asked what advice she would give an aspiring author, she said, ”You won’t know you can finish a book until you do, so push through. But only if you love it or are called to it. Otherwise, it’s not worth the work.”

Angela invites you to connect with her on her website at www.angelaruthstrong.com and to check out her books on her Amazon Author page.

“Let us overflow with the love offered in a good redemption story. And let that story be our own.” 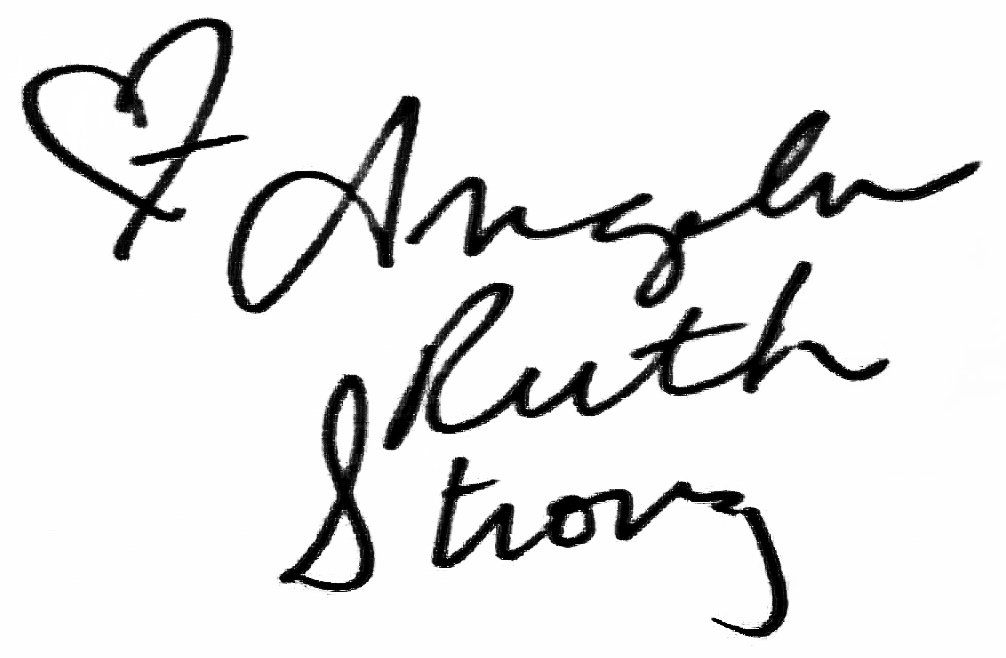