Our Banner Yet Waves 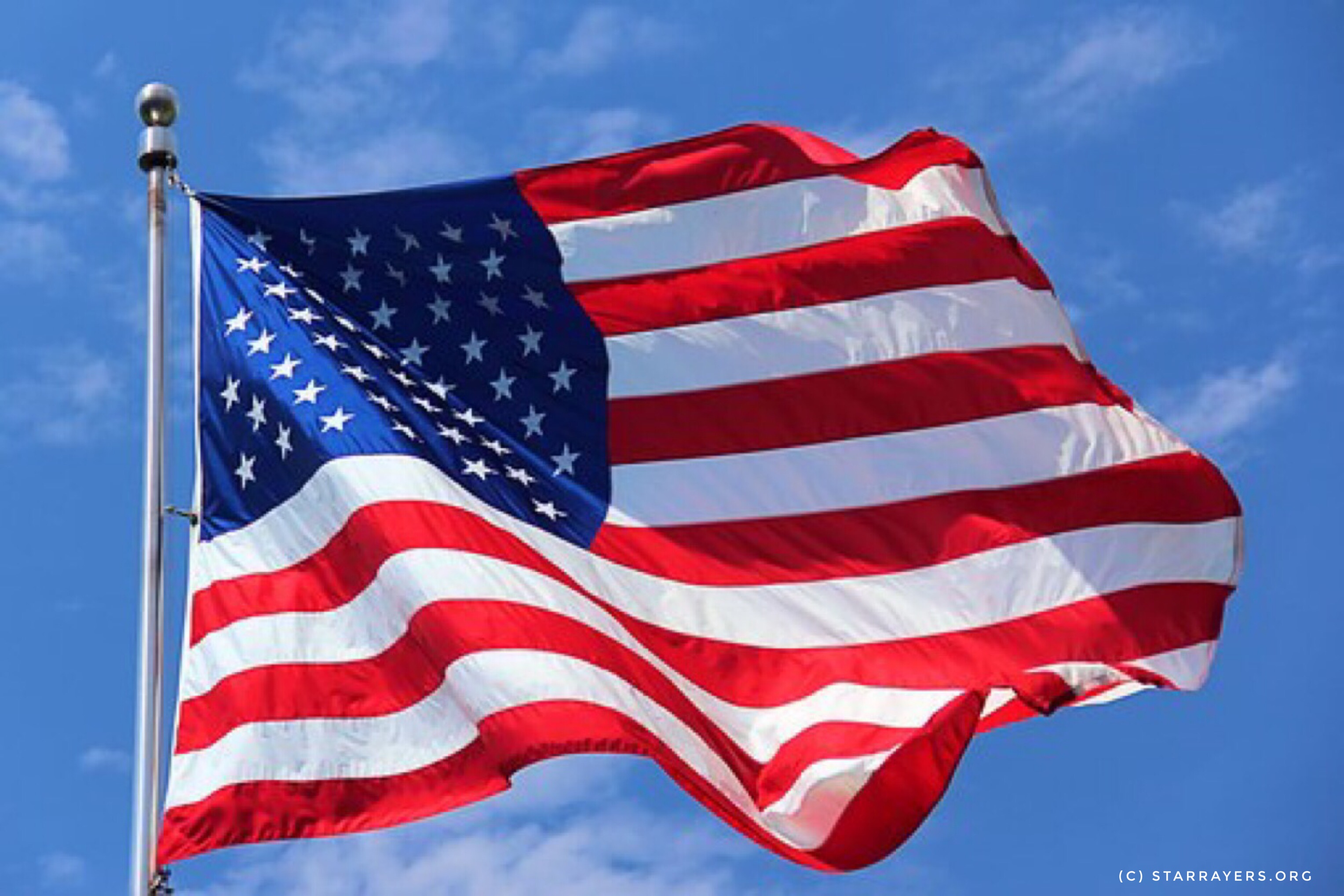 “Remind the people to be subject to rulers and authorities, to be obedient,  to be ready to do whatever is good.” —Titus 3:1, NIV

On September 14, 1814, Maryland lawyer, Francis Scott Key stood on the deck of a ship and witnessed the British bombardment of Fort McHenry eight miles away. Relieved to see a lone U.S. flag still flying over the fort at daybreak, he quickly penned a poem that was later printed in newspapers and eventually set to music.

People continually referred to the song as “The Star-Spangled Banner” so President Woodrow Wilson, in 1916, announced that it should be played at all official events. On March 3, 1931, America adopted it as our national anthem.

More than 20 years later, opening strains of organ music broadcast from a small radio in a Midwest home seeped through the thin plaster walls of an adjoining room. Two young girls threw off their covers and popped to their feet.

While shuffling to maintain their balance on soft mattresses, they slapped their hands over their hearts and stood at attention until the last chords of the “Star-Spangled Banner” dissipated amid loud cheers and thunderous applause. Not until the high-spirited shout of “play ball” was heard, did my sister and I drop and drift off to sleep.

The winds of the America I grew up in have shifted. It’s been said that a generation taught to revere 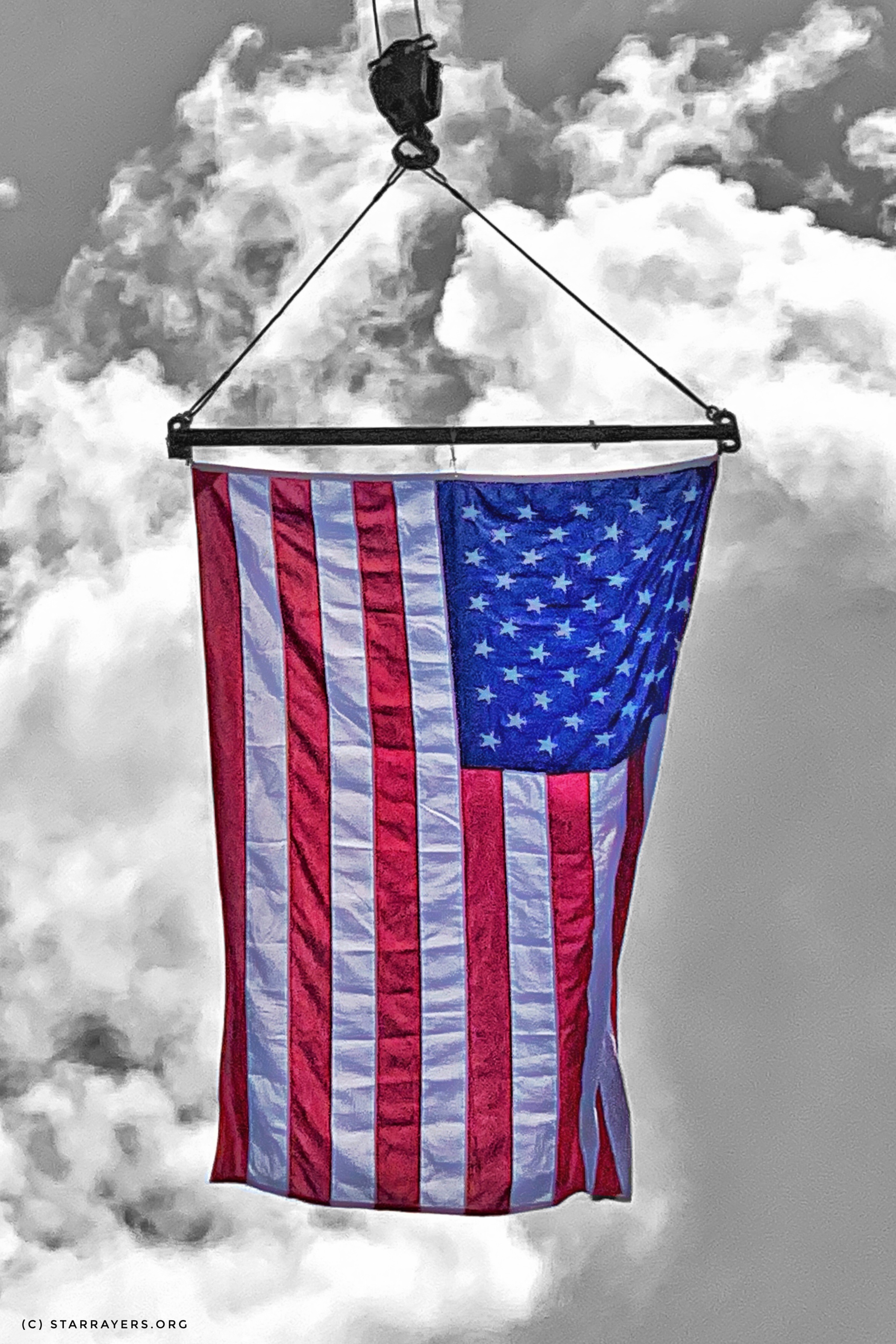 nothing has contempt for everything.

Today, ballplayers are encouraged to “take a knee” while our anthem is sung. Controversy has erupted over monuments erected in memory of fallen soldiers. Patriotic songs are rarely sung in our religious assemblies. American flags are removed from our sanctuaries and cries to eliminate God from our pledge of allegiance ring out.

Scripture teaches that believers are to be good citizens and model Biblical principles. “Give to everyone what you owe them. If you owe taxes, pay taxes; if revenue, then revenue; if respect then respect; if honor then honor.” (Romans 13:7).

Because God has established all authority, we are subject to those in leadership and are to honor the office, even when those who occupy it are not honorable. Scripturally, we’re only freed to disregard the commands of those in authority when they are in direct opposition to God’s Word.

Today, little room is found for God within our society, yet when national tragedies strike, many Americans return to the fundamentals of their faith and the godly principles upon which our nation was founded. After the Twin Towers attack on September 11, 2001, our American landscape became a sea of red, white and blue.

Let’s not wait for another national tragedy. Let’s give God and country their rightful places of honor and fly our banners high in “the land of the free, and the home of the brave.”