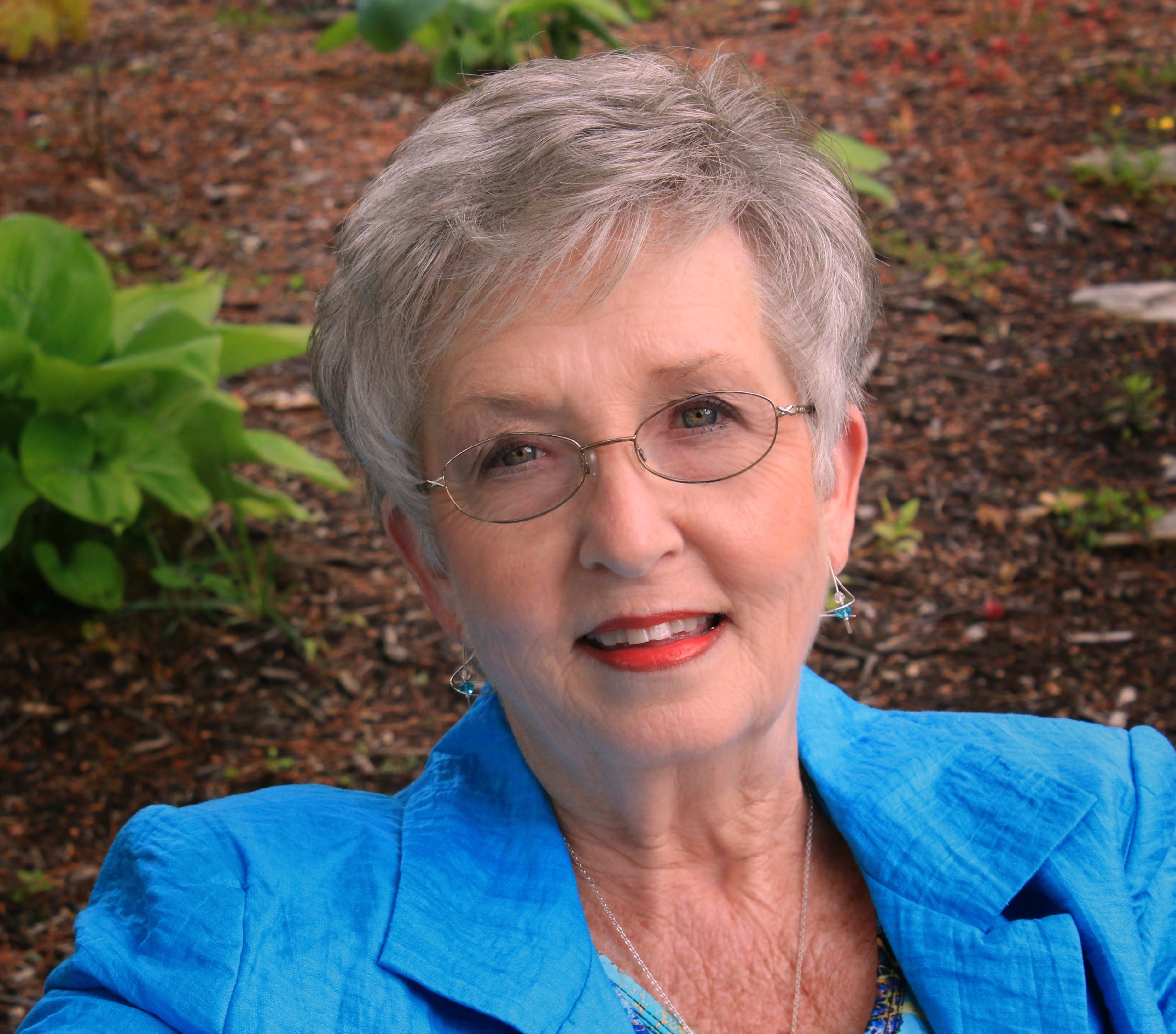 I’m sure Florida-born Author, DiAne Gates was told on more than one occasion not to get sand in the house, so instead, this sun-n-sand kinda gal put her house in the sand. The first thirty-five years of her life, DiAne lived twenty minutes from the beach. Later, her young family made it to Texas “bout soon as we could,” and planted their roots in the hot sand of Houston before settling in Crandall, a rural farming community.

The artist in her surfaced long before the writer emerged. “My mom’s brother, Uncle Lorry, was an artist and writer. Guess it was in the gene pool. My mom referred to my weekend art shows as ‘my gypsy lifestyle.’” 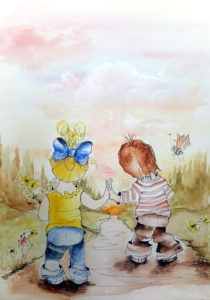 The animations she penned during those early years begged to become a family devotion series, The Master’s Plan. After one book became four, she sent them to three publishers and received three rejections.

“Discouraged, I sealed that two-year pouring out of my heart in a box and moved them, for over thirty years, from Jacksonville to Houston to Dallas. But God’s timing is always spot on. The first of these four books will be released in late July or early August of this year.”

About fifteen years ago, DiAne knew if she were ever going to write seriously, she’d best get serious. She went to writers’ conferences, joined North Texas Christian Writers and met six other serious writers. She spent the next few years learning to write—every Wednesday evening from 5:30 to 9:00, they’d read, edit and critique each other’s work.

“Hardest thing I’ve ever done. Having my manuscript taken apart, sentence by sentence, listening to what I’d said, rather than what I’d thought I said was brutal. But we learned. Together. One of the results of all those hours was the realization we all need editing and numerous eyes on our manuscripts. Another result was my contract for The Roped Series.” 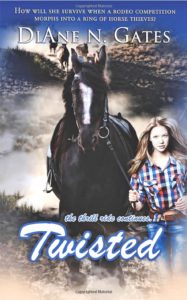 Roped, Twisted, and Untied are Young Adult adventures. The protagonist, Crissy Crosby is 100% cowgirl, with a great big shovel-full of hutzpah stirred into her personality.

“What am I supposed to do God? He’s a giant. Send help or tell me what to do. I caught a glimpse of a coiled rope, hanging from a peg on the stall. O Lord, help me. I grabbed the rope. “Stop! You stop that right now.” My voice sliced the darkness. “Don’t hit her again!”

“Weeell, look-a-here,” Ed Fairgate slurred and stumbled toward me. “You meddlin’ brat. It’s all your fault.”

“I saw you in the barn, before—” I screamed, “You’re not gonna beat her anymore!” My heart pounded like Star’s hooves and my scared-self echoed, What now? How are you going to stop this? It’s too late to run.” —Twisted, The Roped Series

When asked what advice she would give a struggling writer, DiAne said, “Before picking up a pen, typing a title, or even an outline, ask yourself—‘Self, could you be content not writing?’ If your answer is anything other than absolutely not, turn off your computer, put down your pen, and pursue another line of work. But if you can’t not write then make your byline—Never give up! Never, never, never give up! Keep writing. Keep learning. Keep honing your skills. In God’s way and in His time, He will use what you release to Him.”

DiAne writes monthly articles for Crosswalk.com and her blog, Moving the Ancient Boundaries. Both are serious adult reading, encouraging Bible Study in the church. She also writes The Southern Side of Flavor cooking blog for those fond of southern and southwest yummies. She invites you to connect with her on her blogs and hopes you’ll check out her books on her Amazon Author page.