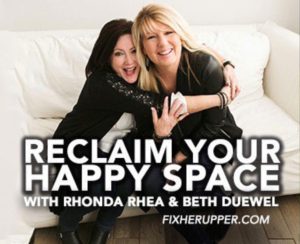 Ohio author, speaker, and blogger, Beth Duewel always wanted to be a writer but as a young and impressionable girl chose a different life path.

While a junior in high school, she job shadowed a journalist at the newspaper where her father worked. Her  shadow experience went like this: “I followed a writer to the hospital. I followed him to the morgue. I heard him rant and complain about the awful truths of writing while he scribbled names and addresses and bold-lined details in a metal spiraled notebook. He shook his inkless pen at me and said, ‘Just let go of this dream.’ I drug those weighty words behind me like a wet towel for years.”

For twelve of those years, she worked as a Recreational Therapist and as a Drug and Alcohol Counselor at a psychiatric hospital. But as God would have it, her experience there became her opportunity to hone the skills needed to write tight and practice sifting pain through the hope of God’s Word.

She continued to hone her writing craft when her children were small. “I’d lock myself in my ‘office,’ ignore the wiggly fingers under the door, and take a few minutes to let the catharsis of the best and the worst show up on paper. My scribblings included the mundane: grocery and to-do lists, as well as the funny, stressful, and crazy things of life. Soggy words of ‘that writer’ behind me—I became a regular contributor to Proverbs 31 Woman’s Magazine.”

She submitted her first book proposal to Moody Publishers at a She Speaks conference. “I shut my eyes and handed the acquisitions editor my words. Then she shoved it in her purse. Looking back, I see this early project as a montage of humor, broad concepts, and uncaffeinated focus. God knew it wasn’t time. But God doesn’t waste a thing. Purse-proposals may be just the ‘work in progress’ to get you were He leads.”

In 2015, Beth published her first book with her good friend and co-author, Rhonda Rhea. Fix HER Upper: Hope and Laughter Through a God Renovated Life came from the truth that we are all Fix Her Uppers and don’t have to be overwhelmed with all our to-dos and DIY disasters. We can enjoy refreshment from God as He creates. He works. He prepares. We lean.

Beth and Rhonda Rhea have since co-authored two more books, the 90-Day Fixer HER Upper Devotional, and their newest release COMING JUNE 28th: Fix HER Upper: Reclaim Your Happy Space. All the of their books can be ordered through Bold Vision Books or found at Amazon and Barnes & Noble. 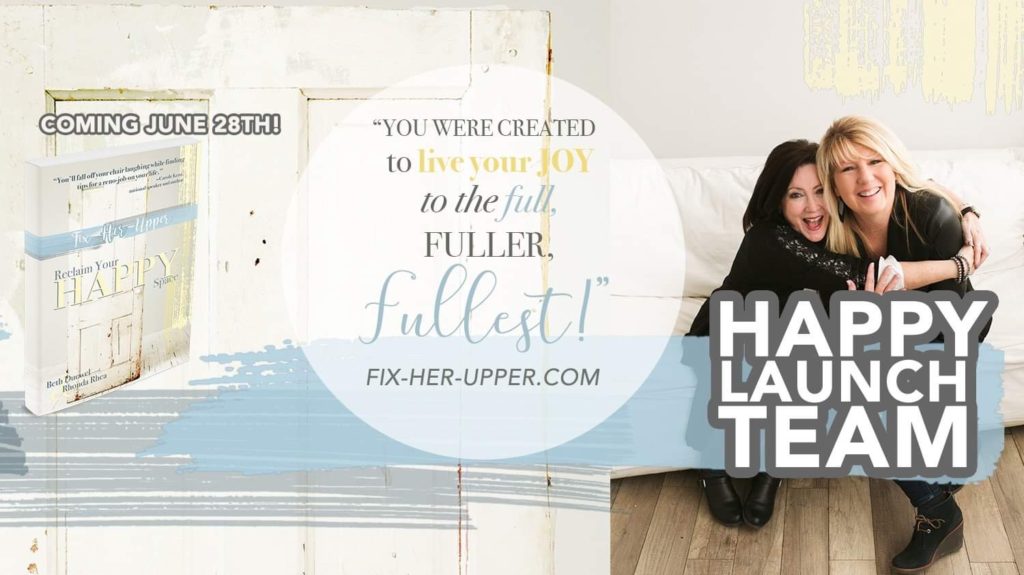 Beth’s advice for any writer, “Don’t ever let go of the dream. The Master Designer knows your full potential. Hold onto the hope that God has an eternal hand on His plan for your life. Have faith!”

She invites you to connect with her on her blog at http://www.Fix-Her-Upper.com, and hopes you’ll join their HAPPY Launch Team on Facebook to get a sneak peek of the book and all the HAPPY highlights.

“Writing isn’t something you have to hold onto—it’s something that holds onto you.”