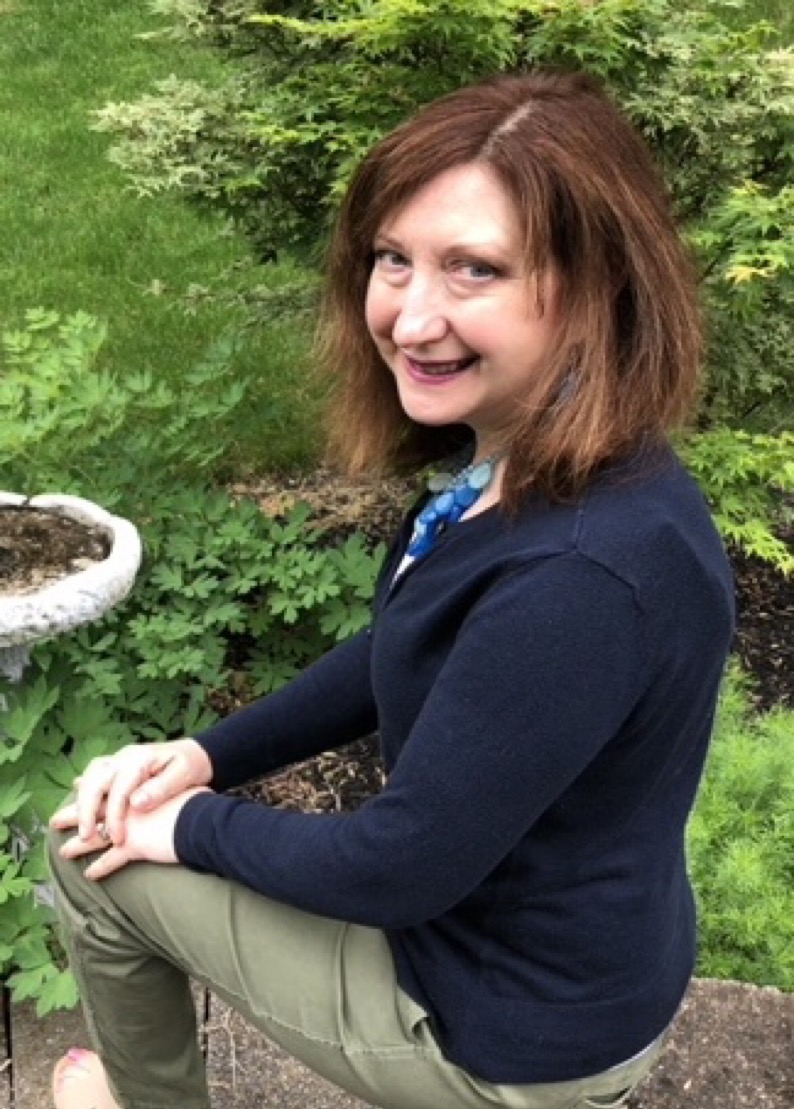 Author Rebecca Price Janney, born in Phillipsburg, New Jersey has lived near Philadelphia for the past thirty years. In May, she will move close to Easton, Pennsylvania, the same town her ancestors helped found in 1752 and the setting for several of her books.

From the age of eight, Rebecca wanted to be an astronaut, but as she prepared for high school, she realized she didn’t have “the right stuff.” Thankfully, early on, a couple of mentors recognized that what she did have was the write stuff. While one man gave her an opportunity to write for his newspaper, the other invited the fifteen-year-old to cover the Philadelphia Phillies.

“Because I was a good writer, an advisor at school encouraged me to think about becoming a journalist, so I asked God for a sign. Over the course of just a few months, I entered and won three writing contests. That’s how I knew!”

When asked how long it took her to write her first book, Rebecca said, “Too many years to mention.” She began writing it in high school. But while seeking a publisher in the years that followed, she matured as a writer and her story kept changing. Ironically, this author of twenty-two published books will see her “first” book, Sweet Sweet Spirit, published in January 2020. It will be the second in her revival series.

Currently, Rebecca is writing two series at once. “This really keeps me on my toes, since I need to
keep characters and even centuries straight.” Her Easton Series is “split” fiction which features two main characters—one who lives in the 1700s and the other, his 21st century descendant. The second series, a historical fiction, features revivals throughout American history and is published by Elk Lake Publishing. In conjunction, Rebecca also started a podcast last fall—“Great Stories in American History with Rebecca Price Janney.”

When asked what advice she’d give an aspiring writer, she said, “Count the cost of pursuing a dream like this. Sometimes people will say to me that they’ve thought about writing a book, but those who’ve actually tried usually tell me how difficult they found the process, or how daunting finding a publisher was for them. If you have a true calling to write, let nothing stop you and do everything you can to be as practical about pursuing this work as you would any other profession.”

Rebecca desires to continue to speak and share her books with an ever-widening audience. She invites you to purchase her books on her Amazon Author page and connect with her on her blog at
www.rebeccajanney.com. 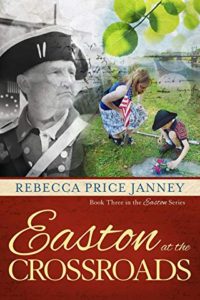 The passage that follows is from Rebecca’s Easton at the Crossroads. Her main character, Colonel Peter Kichline, has been wounded in a Revolutionary War battle and is imprisoned by the British.

“Peter lay on his back staring at the rafters, which he could touch if he raised his arm. He tried not to whenever possible, though, so as not to disturb an industrious spider. His legs overhung the bed just below his knees, and the bunk bowed in the center despite his significantly-reduced weight. A brood of mice had taken up residence on the other side of the attic space, often in his shoes, crawling in and out of the holes, one in each foot. He could not find, however, a single thing to complain about.”