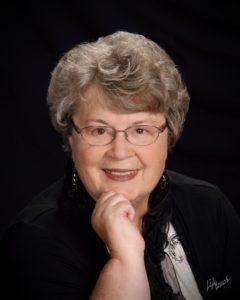 Iowa author, Karen Carr, grew up on a Northwestern Iowa farm several miles from town. As a voracious reader, she was at loose ends in the summertime when school libraries weren’t available. Desperate for something to read, she’d borrow books from her dad’s Zane Grey collection and read them over and over again. Years later, after becoming enthralled with Jeanette Oke’s Canadian westerns, she found herself wanting to write Christian-themed books about the American West.

Years later, her dream to become a writer came true. After taking the lead from her grandchildren who would come to her with ideas for children’s books, she started her career writing picture books. “I spent five years sending manuscripts to publishers before I was published. My break came, when I attended a writer’s conference at a local community college taught by an Iowa publisher. She ended up publishing my first book. So I say—NEVER give up.”

Karen recently had the privilege of co-authoring her fourth picture book, What’s That Strange Noise? with her youngest granddaughter. It’s soon to be released.

With the desire to write about the American West still burning deep within her heart, she recently took her 17-year-old granddaughter with her on a research trip to Nebraska and Wyoming. “Going the route of the wagon train enabled me to see what my characters may have seen. Visiting the museums in the area gave me facts that I couldn’t get online.”

Her first historical fiction book, A Safe Haven for Beth, which released in May 2018 is the first of a four-book series. The second book is in the hands of beta readers, and she’s in the process of writing the third. “I hope to publish Thad Tucker, Wyoming Rancher in May of this year.

When asked what advice she would give new writers, she stated, “The important thing to remember when writing a Christian book is to seek God’s wisdom and direction.”

Karen’s book, A Safe Haven for Beth as well as her other books can be purchased on her Amazon Author page. She invites you to connect with her on her website at www.karenmcarr.vpweb.com. 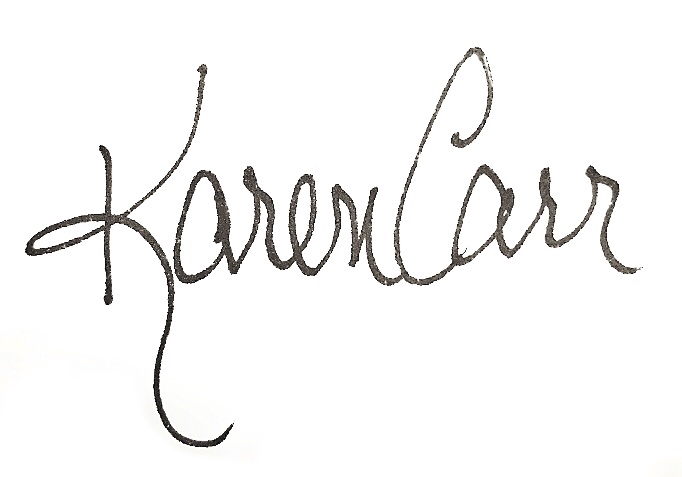