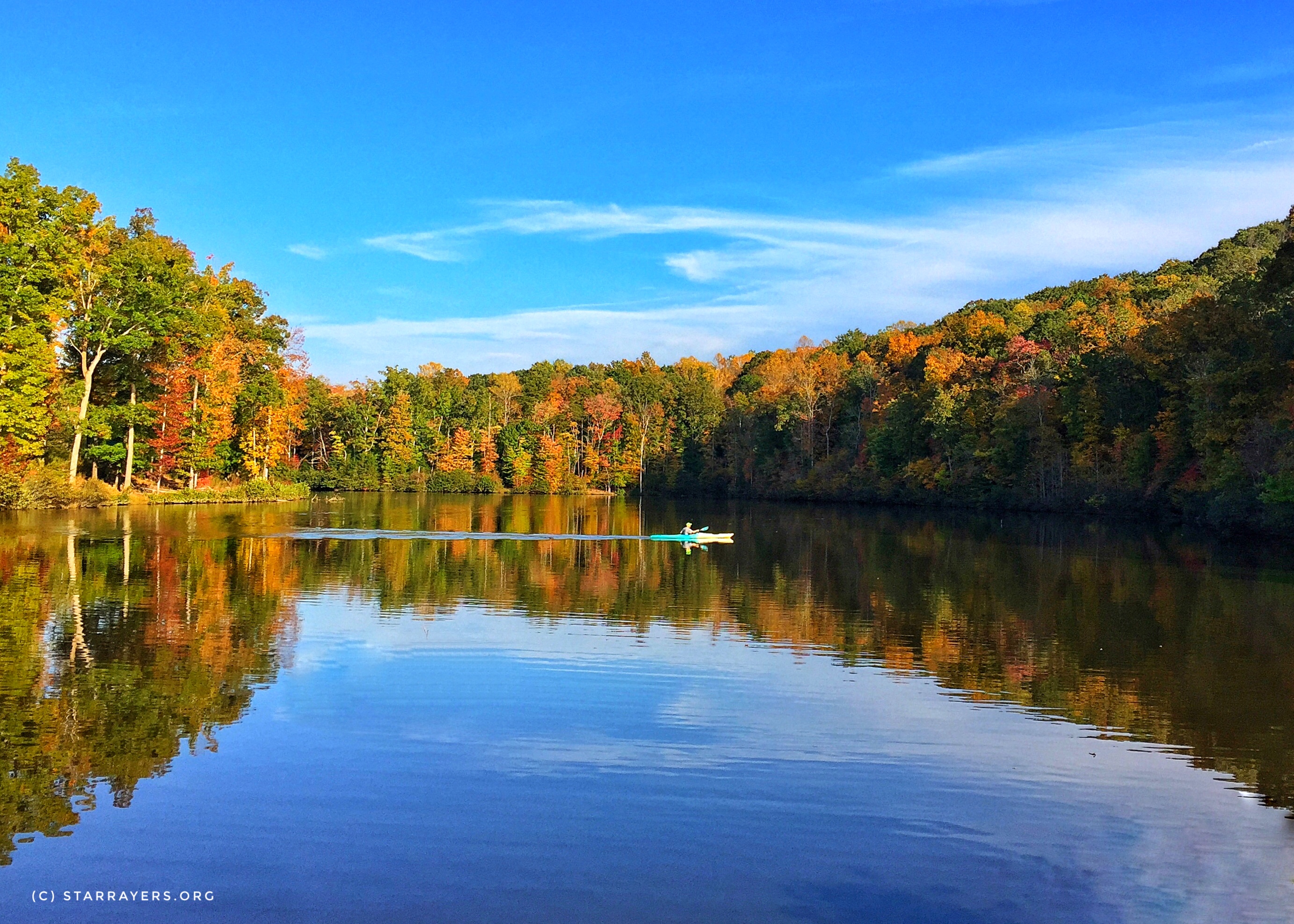 Believe in the light while you have the light, so that you may become children of light.” ―John 12:35-36

Walt Disney’s Wonderful World of Color premiered on television in 1961. Founder and creative genius, Walt Disney opened the color broadcast each week saying, “The world we live in would look pretty dull if Mother Nature used a black and white palette and painted only in shades of gray.” Some viewers watched the show in Technicolor, but our home along with the majority of the nation continued to watch in black and white. Color was available, yet many of us remained locked in worlds of gray.

I’ve read that some blind individuals wouldn’t trade their worlds of darkness for ones of sight. One man stated, “I’ve been blind since birth, and I can honestly say that the thought of suddenly getting the vision I’ve never had would scare me to death. I don’t know if I could adjust. I’m secure in my blindness.” Another relayed, “If I could have surgery that would give me sight, I wouldn’t do it. I’m happy with me and who I am. As a blind person, I function well. I just wouldn’t want to start over.” For these individuals, their fear of change is greater than their fear of the darkness.

It’s hard for me to comprehend how people can acclimate themselves to a world of darkness, but in reality in the spiritual realm—we have. We’ve conditioned our minds, hardened our hearts, and closed our eyes to the moral decay of our society. Many people embrace a cultural relativism that denies the existence of absolute truth, and they live behind a smokescreen of tolerance and inclusion.

Two days before his death on the cross, Jesus warned of the peril that would befall those who choose to walk in darkness. Rejecting him and the truth of his Word would result in spiritual blindness and death. It was a harsh reality then and remains a harsh reality today.

However, Christ in his loving mercy followed his solemn warning with liberating words of hope. By believing in him, we can all become children of light. The Light of the World is still with us and is available for all of humanity. No one is destined to remain locked in a world of gray.

Do not allow your fear of change to become greater than your fear of darkness. Ask God to color your world with the light of Christ and experience his wonderful world of color.

I always welcome your comments