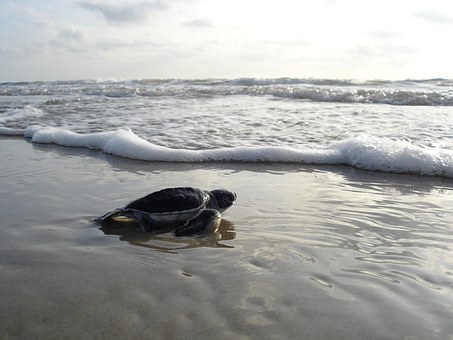 The Lord had said to Abram,“Go from your country, your people and your father’s household to the land I will show you.” —Genesis12:1, NIV

As I watched a nest of sea turtles hatch, over one hundred little turtles emerged from the comfort of their sandy fortress and followed their internal compass to the perilous depths of the sea. As each tiny creature wobbled its way to the water’s edge, it was engulfed by the pounding surf, toppled, and pushed back time and again. Eventually, their gritty determination culminated in their desired outcome as they rode the crest of the foamy waves out to sea. But the turtles’ arduous journeys had just begun. By estimation, only one in a thousand sea turtles survives to adulthood. 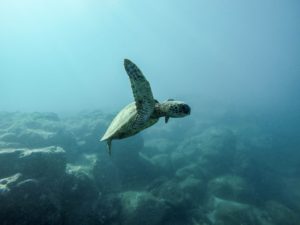 Abram’s trek from Ur to Canaan was approximately a thousand miles. When God called Abram, Abram didn’t know where God would lead him. If he’d known the destination beforehand, perhaps his decision to follow would’ve been more difficult. Maybe, you can look back on something God once asked you to do and like me say, “If I’d known where it would lead me and how long it would take me to accomplish it, I might not have started it.” God, in his grace, often keeps the details of our call to himself and asks us to walk by faith. 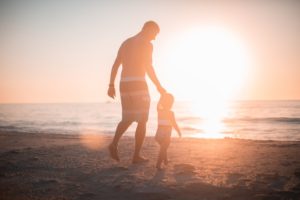 Sixth-century Chinese philosopher, Lao-Tzu said, “A journey of a thousand miles begins with a single step.” Abram’s single step of faith had mushroomed into a journey of six hundred miles before he settled in Haran. We don’t know why he chose to stop there, but because the city was very much like Ur, it was a likely place for his family to settle. Perhaps their stopover was due to health issues, fear, weariness from the journey, or a loss of vision for the call. 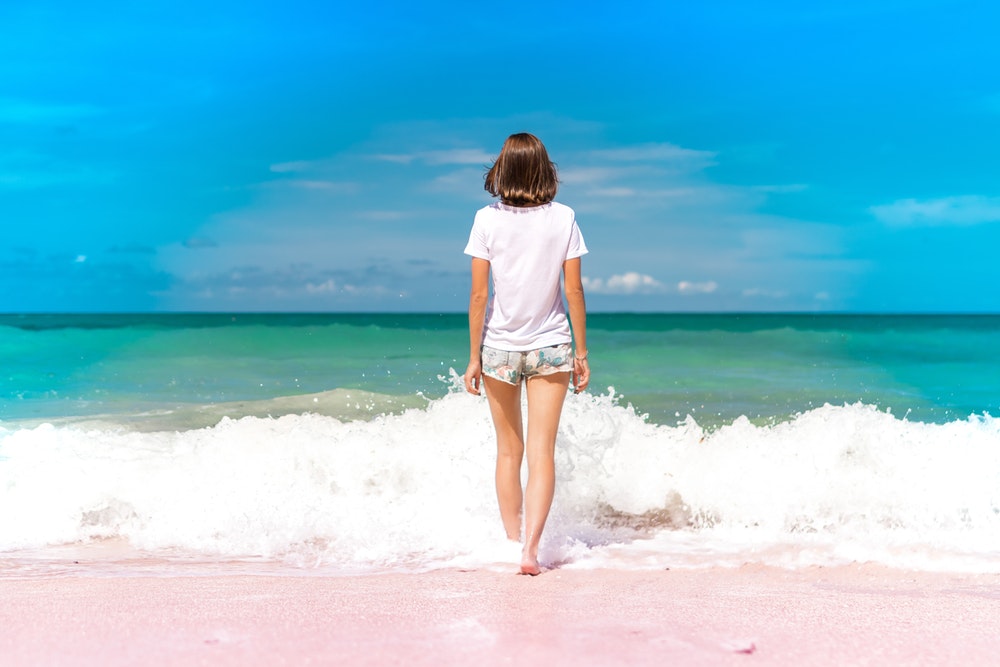 When God calls me to a task, it’s easy for me to put my spin on his revelation and run ahead of him. Then as I begin to walk it out, my starry-eyed course is subjected to the hammer of life. Doubts arise, obstacles loom, giants appear on the horizon, and then the vision begins to fade. I second guess my ability to hear God and convince myself that I’ve misinterpreted his message. Before long, because I can’t reason God’s call, I’m tempted to settle, and I risk forfeiting his best for me.

God has a determined purpose for each of us. Anything short of our Canaan is unacceptable to him. Abram settled in Haran, but because God kept calling, he followed and arrived at his assigned place. 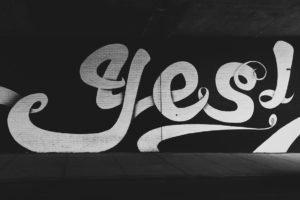 Say “yes” to God’s best. Step out. Don’t settle. You may be pounded, toppled and pushed back by hardship but with gritty determination forge ahead and allow God to carry you to your appointed destination.

Now it’s your turn. What is one way you resist the temptation to settle for less than God’s best?