For the Love of Emma 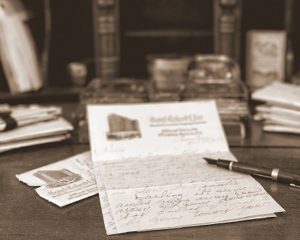 When CAROLINE MYERS discovers a box of letters in her deceased mother’s trunk, she’s captivated by the romance that unfolds between her mother, EMMA ROSE WALSH, a nineteen-year-old waitress at the Rainbow Restaurant in Fayetteville, North Carolina, and NOAH ANDERSON, a handsome young soldier stationed at Fort Bragg. 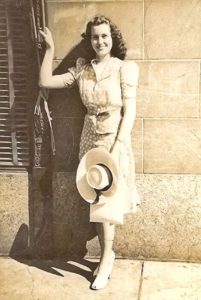 Caroline and her sister, Kate, determined to read between the lines and learn the reason the young couple’s love never resulted in marriage, soon unlock a love story that leads them to the foothills of North Carolina and to a padlocked cemetery gate.

Will Noah’s suspicious nephew, who holds the key and forbids them to snoop into his family’s affairs, keep Caroline and Kate from unearthing long buried secrets and from fulfilling the request their mother tucked inside the box sixty-four years earlier? 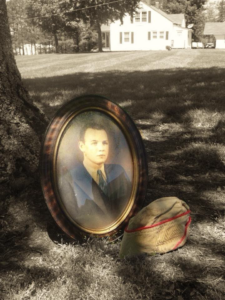 After the love story’s mystery is solved, the sisters return to their mother’s grave for closure only to encounter the most astonishing revelation of all.

Inspired by actual letters found in her mother’s trunk, Starr pens a poignant love story set in the throes of the Great Depression and portrays a young couple’s quest to keep their love alive, regardless of events that threaten to tear them apart.